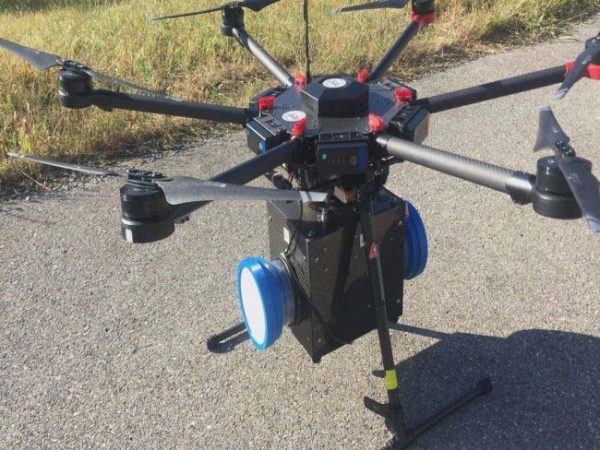 Contracted to suppor EPA’s roll-out and implementation of the expanded nationwide PAMS network, support which includes the development of Quality Assurance (QA), technical assistance, and other implementation support documents. Worked with Battelle on part of the PAMS quality system for the development and implementation of a national proficiency testing (PT) program with which the entire network’s bias may be assessed on a periodic basis. The PAMS PT program involves generation of spiked samples, on an annual basis, with concentrations of target analytes for VOCs and carbonyls that are blind to the site and associated support laboratory and which are representative of expected real-world ambient air levels of PAMS priority compounds.